The Korea Society, Senior Advisor for Education, 2019 to present

OTHER
EAIE, member and frequent presenter
Friends of Korea, Board of Directors, 2013 to present, and Chair of Nominating Committee,
2015- present

Review of Language and Culture in Conflict .TESOL Newsletter, February 1984

A Report: Collective Bargaining in a Period of Retrenchment. TESOL Newsletter, Oct. 1983

PROFESSIONAL WORKSHOPS, PRESENTATIONS AND TRAINING
Since 1999 frequent presenter and trainer on the US higher education system, admission practices and trends as well as  working with sponsored students, Bologna, joint/dual degrees among other topics. Following is a very select  listing.

Workshops on U.S. Admission and Mobility Trends, Working with Sponsored Students and Agencies, Understanding US Accreditation, Best Practices in Advancing Exchanges and Linkages, and Tips for Applying to U.S. Colleges and University, 1999-2019

International Applicants: What Credentials Do I Need to Review?, AACRAO 2016

Update on the Bologna Process and the European Higher Education Area, AACRAO, 2012 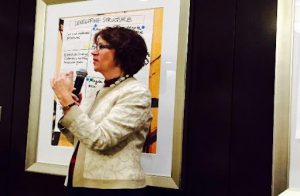 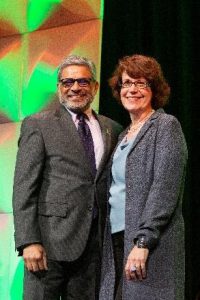 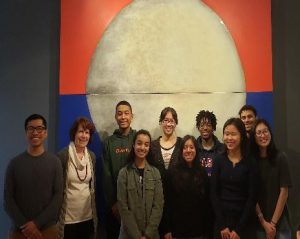 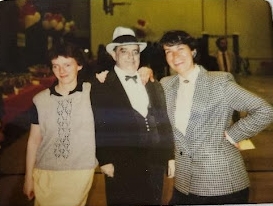 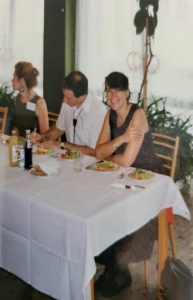 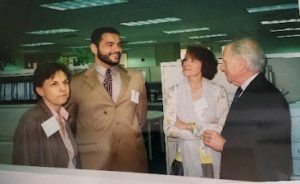