National Council on the Evaluation of Foreign Educational Credentials.

National Symposium on Foreign Educational Systems: Future Directions in Research and Information Management (Chair of Work Group I: Goals and Priorities for Research).

1976 and 1977: “Graduate Study in the U.S.,” Asian Student Orientation Handbook, The Asia Foundation.

1980: The Handbook on the Placement of Foreign Graduate Students (Graduate Handbook, Part I), co-edited with Lon Gerould, of Western Michigan University.

1981: The Handbook on the Placement of Foreign Graduate Students (Graduate Handbook, Part II).

1986(?) Co-authored, with Peggy Printz, a NAFSA publication on International Student Recruitment, with an emphasis on Armchair Recruitment, but I no longer have a copy.

1996: AACRAO’s Bill of Rights and Responsibilities for International Students and Institutions (Editor).

I’ve been involved in AACRAO’s Electronic Database for Global Education (EDGE) since its inception, serve as its editor and am a member of the International Education Standards Council (IESC).

I was also part of the AACRAO Russia Project, during which the Russian contingent of eight faculty and MOE officials split into two groups to visit US institutions of every type in New York (Joann Stedman hosting) and Los Angeles (Gloria Nathanson and I co-hosted). I was one of six US representatives who visited Moscow and St. Petersburg. Upon our return, we were very lucky to have Chris Foley step in and supplement our on-the-ground interviews and observations with academic and historical background, which led to an outstanding publication with Chris as editor par excellence. 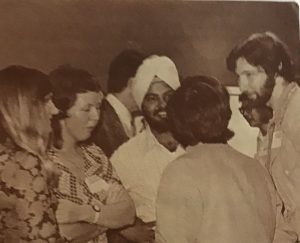 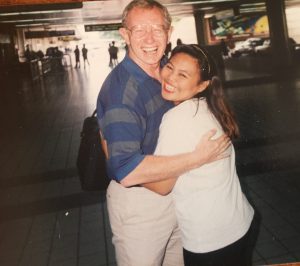 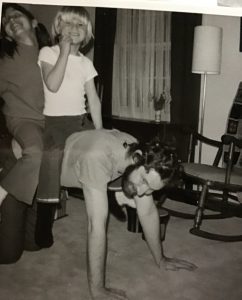 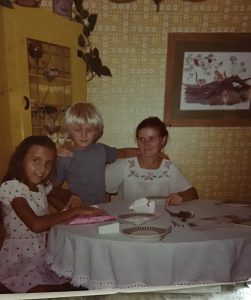 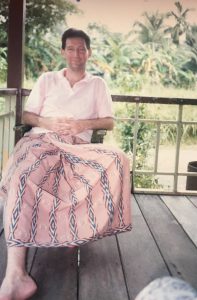 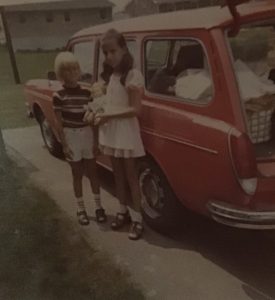 My children in the 70’s.  We drove to NAFSA San Diego in this VW without air conditioning. 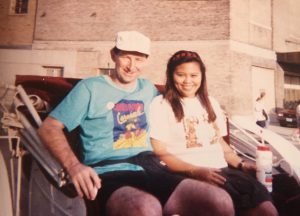 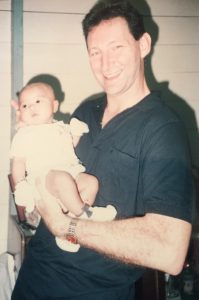 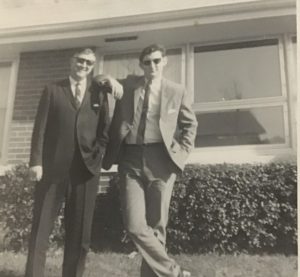